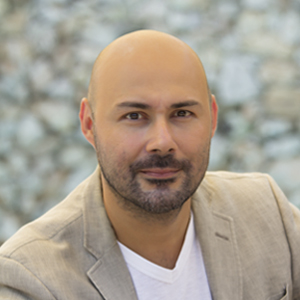 Jack Danini is a New York City Writer/Director/Composer currently based in Amsterdam, NL. He’s been writing stories and songs as far back as he can remember. His career in the industry started as a child actor and transitioned into directing by his early teens, winning the chance to direct his first two broadcast tv commercials while still in high school.

He studied film at both Columbia College in Chicago and EICAR, in Paris, France. In 2010, After a decade of living throughout Europe, Jack Danini returned to NYC to further develop his company and primarily focus on Film & Television. In the last seven years he has produced and directed eighteen commercials, two short films, co-directed a TV pilot, as well as a wide variety of other projects. Ode to Passion marks his feature film directorial debut. 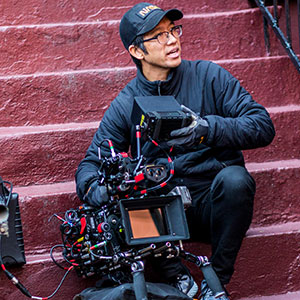 A San Francisco area native, Darren’s Emmy award winning work is informed by his training as a classical dancer, a degree in video art and photography, and his prior career in Information Technology Management.

While his concentration is narrative and documentary, he continues to work in both television and commercial spaces. Darren has lensed films across the world; including the UK, France, and India. His films have been shown in international festivals; such as Sundance and Cannes. 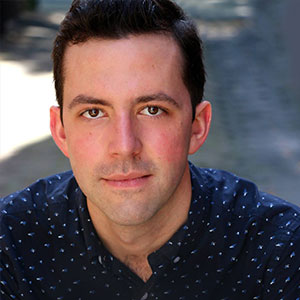 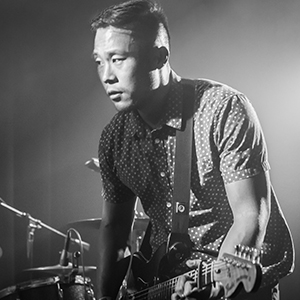 Yoo Soo started hitting and strumming all sorts of musical instruments since he was a kid. At 6 years old, he started on piano and has since picked up the guitar, bass, drums, viola, and violin.

A Chicago native, Yoo Soo has composed music for the NFL, PGA, Dell, Toyota, and various short films. Outside of TV and commercials, he is a songwriter and music producer. His work with other artists and his own music has been featured in NPR, Alternative Press, and Paste Magazine among others. 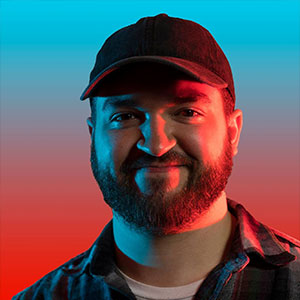 Jim Galizia was born and raised in Long Island, NY. In 2009 he moved to Manhattan after High School and fell in love with the city. As an aspiring filmmaker, photographer, and videographer Jim hopes to produce quality content and do what he loves every single day. His dream is to produce his own action, Sci-Fi, and drama films and build a business based on his hard work, merit, and skill. In January 2016, Jim and two other like-minded professionals in the industry formed NuView Productions LLC. As the Founder and Head of Production at NuView, Jim strives everyday to develop himself and his company to be a thriving business in the entertainment industry. 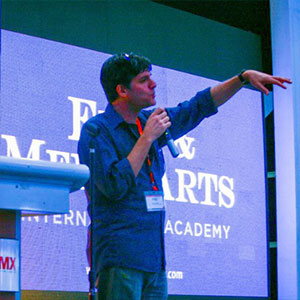 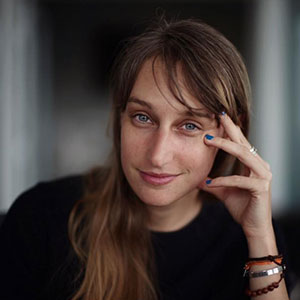 Chloé Seytre is a French assistant director living in New-York. She has been passionate about filmmaking since a young age. She shot her first short film when she was 15 and knew that she wanted to tell compelling stories. Chloé has a degree in engineering and design. She first worked as a designer for special grip equipment. She studied filmmaking at the New York Film Academy and Media Management at ESCP in Paris.

She has experience in international Tv and films, in France and the USA. In Paris, she worked with internationally recognised producers Klaus Zimmerman on acclaimed TV shows such as Borgia (Tom Fontana), and Charles Gillibert (producer of Paranoid Park by Gus Van Sant, Personal Shopper by Olivier Assayas, Tom à la ferme by Xavier Dolan, etc) on movies such as Desierto (Jonas Cuaron), Mustang (Deniz Gamze Ergüven) and on set of Alibi.com (Philippe Lacheau), in various positions including production, post-production, and assistant director. She just moved back to New York City, after a few years in Paris, to work on more international feature films. 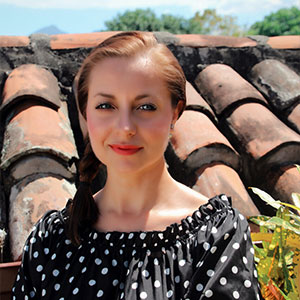 Magdalena Buczkowska is a freelance make-up artist based in New York. and has a professional, friendly and caring demeanor. She has the ability to visualize and advise the appropriate look for each individual. She has the natural ability to bring out the natural beauty of her clients, no matter the gender or ethnicity.

As a graduate of Make-up Designory she is well trained in various beauty and character make-up techniques. Her work experience includes many beauty and fashion photo shoots. She is able to create looks ranging from natural beauty to avant-garde statements.

Magdalena will continuing her education in special effects make-up artistry and intends to persuade career in film industry. 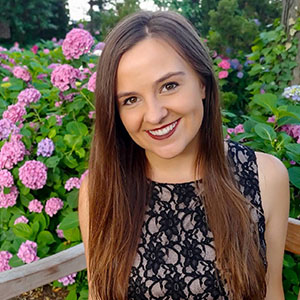 As an aspiring producer, Sarah continues her work learning different sides of the industry from Production to Creative. Sarah has worked in Film, Reality TV, Digital Content, Music Videos, Commercial, and every type of medium in between. 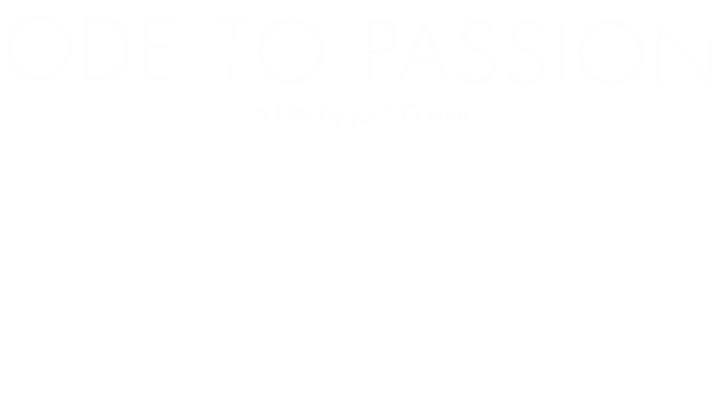